We will never abandon our detainees 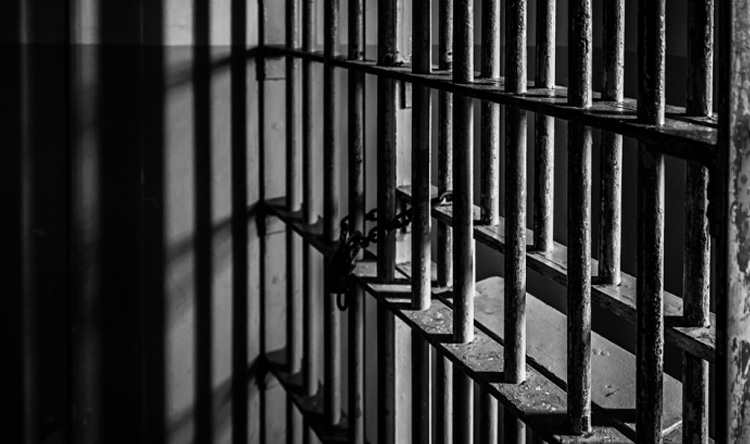 We are a nation that is full of faith and deeply rooted in its homeland. We stay loyal to our cause to the death. We never abandon our captives and detainees. This is a constant of ours. We have the honor to carry the torch of their cause, a torch that is still inflamed by their prayers, faith, and steadfastness.

The cause of the captives and detainees is still alive thanks to many, especially the Lebanese Forces Department of Martyrs, Casualties and Detainees (LFMCD), headed by George al-Alam, who with his team spared no investigative effort to gather info for the files of the detainees, regardless of affiliation.

At the conclusion of this effort, the LFMCD astonished the Lebanese and the world by filing a lawsuit, initiated by a group of lawyers, on behalf of a number of families of Lebanese detainees and released prisoners. The lawsuit accuses Bashar Hafez al-Assad and the Syrian regime of kidnapping, torturing, and murdering Lebanese citizens.

To this end, former MP Antoine Zahra held a press conference at the Press Club in which he explained the merits of the lawsuit. Even three decades after the end of the awful Lebanese war, this wound has still not healed, and the tears of the mothers, fathers, brothers, sisters, sons, daughters, and comrades have not yet dried.

This lawsuit is very important because for the first time it will be decided through Lebanese law. This will allow it to proceed to the international judiciary through the League of Arab States, the United Nations, and the International Red Cross. At this point, the Syrian regime and its leader will be charged, tried, and, if proven guilty by local and international law, punished.

More important, any Lebanese person who would align himself with this criminal regime will bear the moral responsibility of this stance. By virtue of the bond of citizenship and the bond that joins the Lebanese communities together, every Lebanese person, especially those who are proud of their fraternal relations with Bashar and his regime, must strive to close this file. If they fail to do so, the families of the detainees cannot be blamed if they consider these “friends” to be accomplices in a crime against humanity.

The testimonies of some of those who were liberated from Syrian prisons reveal the extent of the injustice and torment that these people suffered in Syria’s prisons. What happened there deprived both the prisoner and his jailer of their humanity. The prisoner is tortured so harshly that he becomes numb to the pain. The jailer leaves his humanity at the doorsteps of the prison.

MP Zahra said that this lawsuit is one step in a path followed by the Lebanese Forces Party in all its components, including its president, parliamentary bloc, ministerial bloc, and specialized organs, in order to discover the fate of, and recover, those who were kidnapped, arrested, and tortured by this murderous regime who is killing its own people today, as it has been killing us since 1975.

The courage of the released prisoners and the families of detainees to pursue this case is remarkable. No matter how long it takes, no human being can erase the stigma from the forehead of this criminal regime. The regime claims that it is pure and innocent. But the proof of its crime lies in the tears of the mothers and the scars on the bodies of the detainees. The regime not only violated the Universal Declaration of Human Rights but blew it away from its foundations. These prisoners were arrested for no reason other than they wanted to be free. They were stripped of their names and given numbers.

Even though Bashar al-Assad has publicly denied holding Lebanese detainees in his prisons, and even though he was congratulated by presidents and vassals in Lebanon for his re-election for the fourth time, he is still guilty of kidnapping, abduction, and torture.

Regardless of whether earthly justice will be served, we know that heavenly justice will show him no mercy. This is a documentation that will record in the history books of all countries this chapter of shame against him and his regime.

If we are to remain faithful to the legacy of our comrades then we have a great responsibility on our shoulders. And this responsibility also rests on our comrades around the world. They should carry this cause as we have done in Lebanon and raise it to the highest legal authorities in the countries where they live.

In the end, only the truth shall conquer.