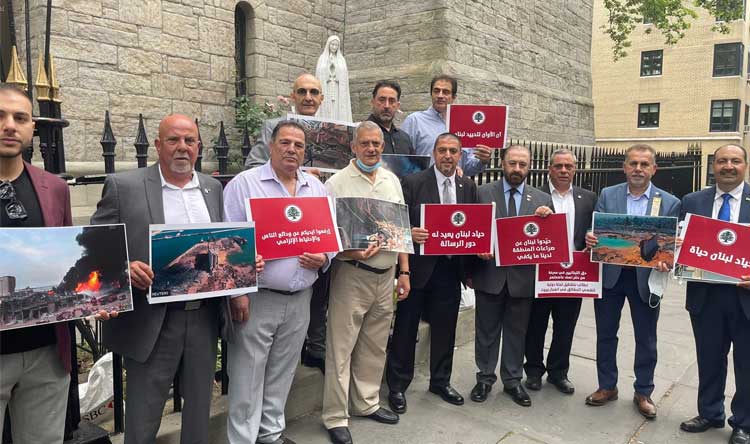 In memory of the martyrs fell on August 4th, 2020, the Lebanese Forces – New York Chapter organized a mass service to honor thei ultimate sacrifice.
The church service took place at Our Lady of Lebanon in Brooklyn, New York. The Lebanese Consul General in New York Abir Taha Audi and her husband attended the memorial mass in response to the NY chapter’s cordial invitation.
Father Dominique Hanna expressed the importance of serving and sacrificing. He added: “What happened on August 4th last year was the result of power being handled the wrong way and when negligence hit hard, we had to call for a change and change can take a long time. People in power always ask :what’s in it for me? and expect to gain something out of any change” He explained this is the real problem since our independence and even before that.
Lebanese Forces members and supporters came, in large numbers, to pay their respect and remember what happened on that day that will forever live in infamy. 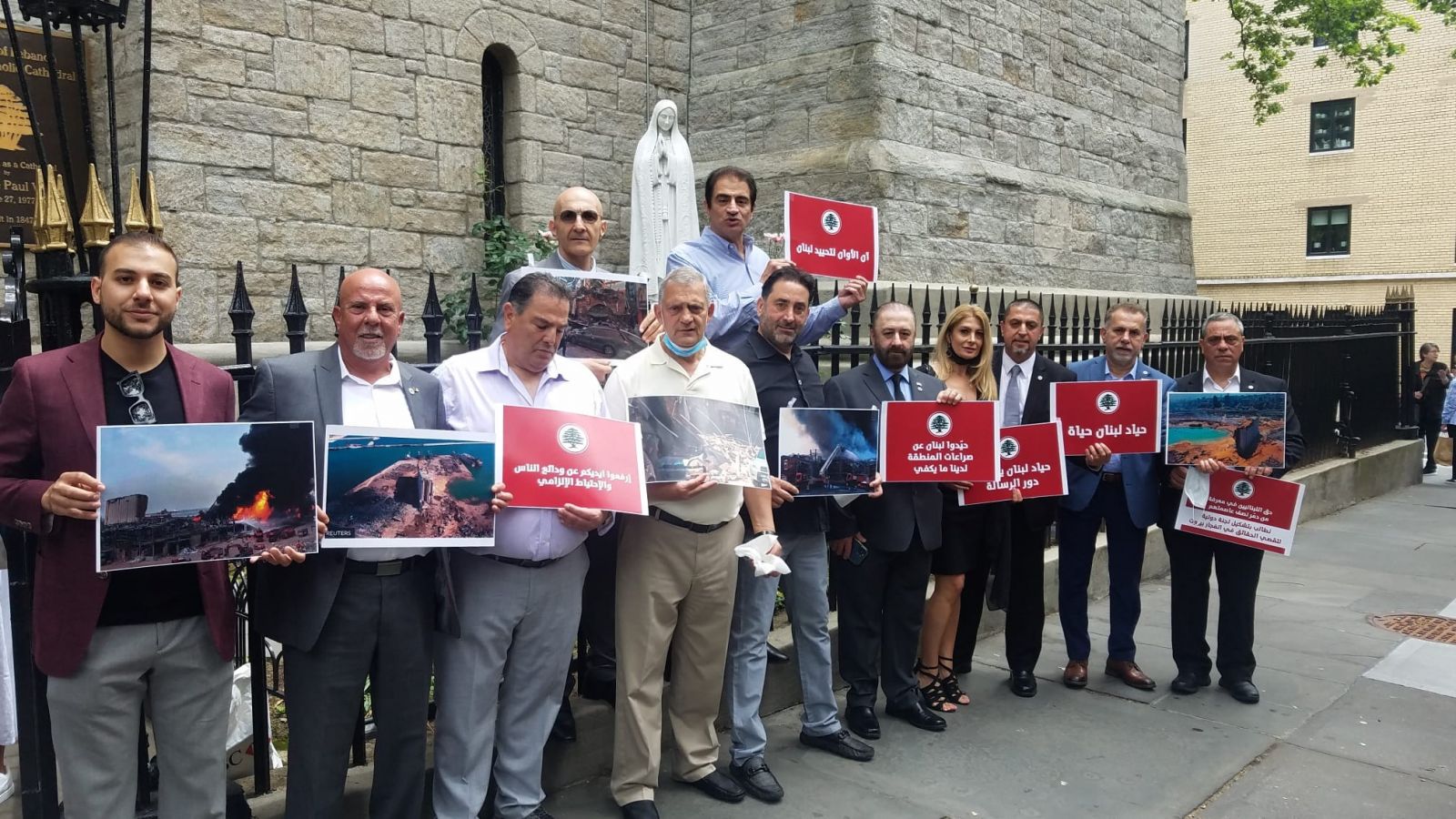 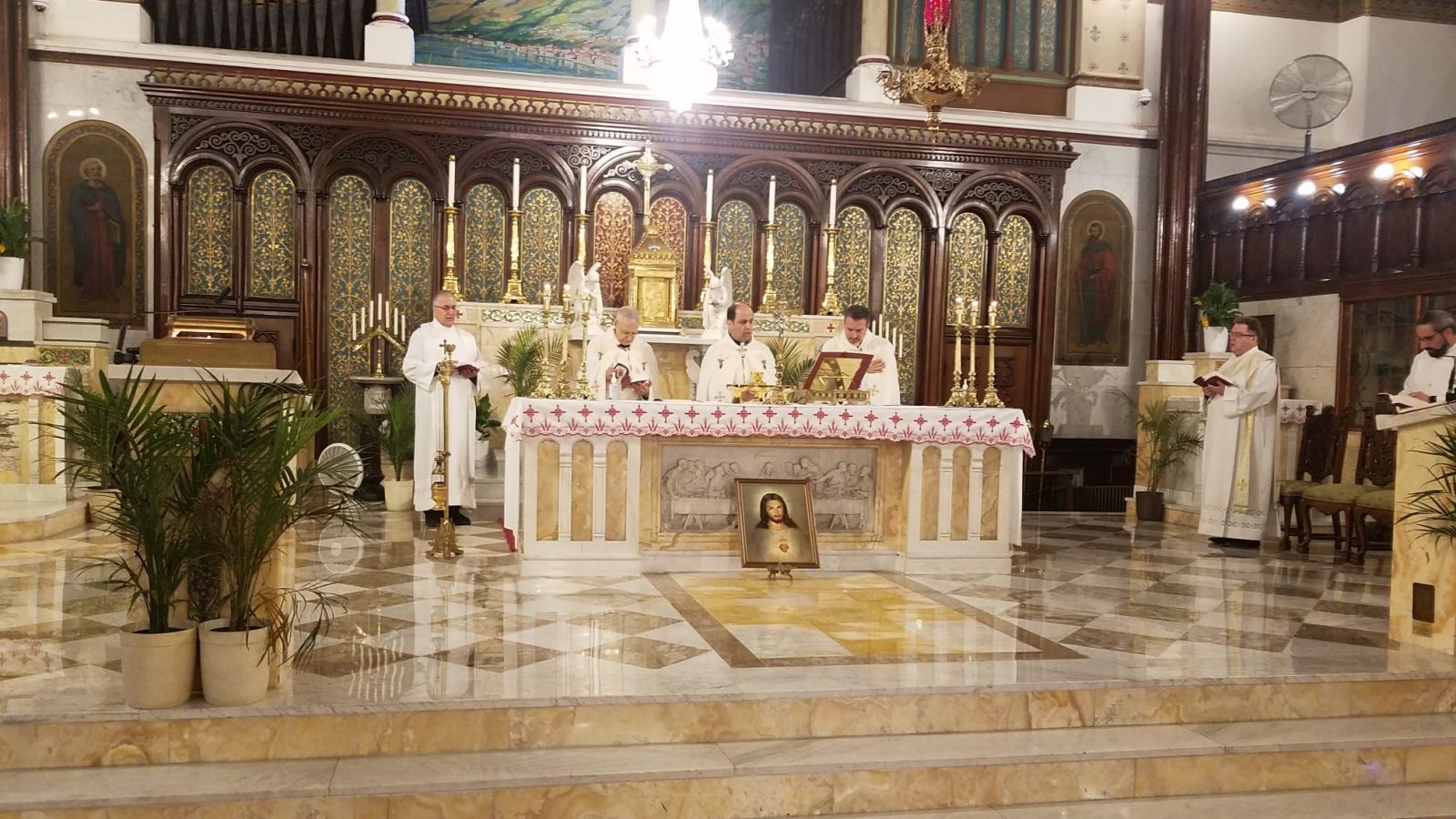